needadisco.com is the only DJ finder website that undertakes detailed checks to rate its members covering Liverpool, Belle Vale, Gateacre, Hunts Cross, Woolton, Halewood for quality and safety so that you can book in confidence 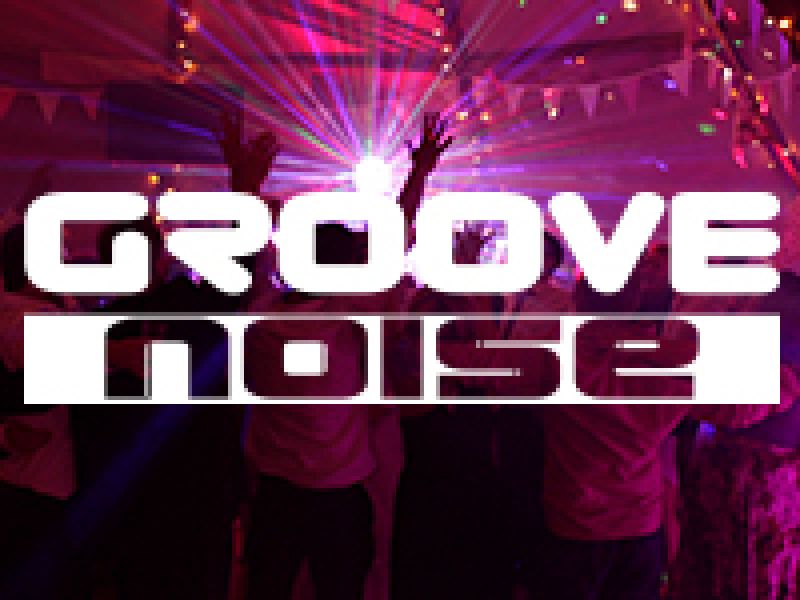 Hotels
0 in Liverpool / 1 nearby

Community Halls & Spaces
1 in Liverpool / 13 nearby

Our Lady of the Assumption Parish Club, Hartsbourne Avenue

The Allerton Hall (Pub in the Park), Springwood Avenue

The Childe of Hale, Liverpool L24

The Other Place Bistro, Liverpool L18

The Rose Of Mossley, Liverpool L18

For many, their choice of DJ for parties in Liverpool will make a dramatic difference to the success of their event - in a lot of cases possibly one of the most important (and expensive) days of their lives. For others, where the music is just incidental, a basic service is often all they need.
The biggest deciding factor in ensuring the quality of the DJ service that you hire in Liverpool, Belle Vale, Gateacre, Hunts Cross, Woolton, Halewood is usually the budget. We urge you to consider this very carefully as an overall percentage of the cost of your event. Don't shop for a DJ in Calstock - Gunnislake purely on price, because many affordable yet experienced DJs will actively avoid clients that appear not to value the service and focus only on cost. Instead, shop around on the suitability, reputation and level of service being offered - then, once you have a shortlist of suitable DJs you can then review the pricing.